The charity campaign initiated by Dóri Mák has attracted so many people that never been seen before. The last one and a half month was really efficient as donations arrived from several parts of the country. 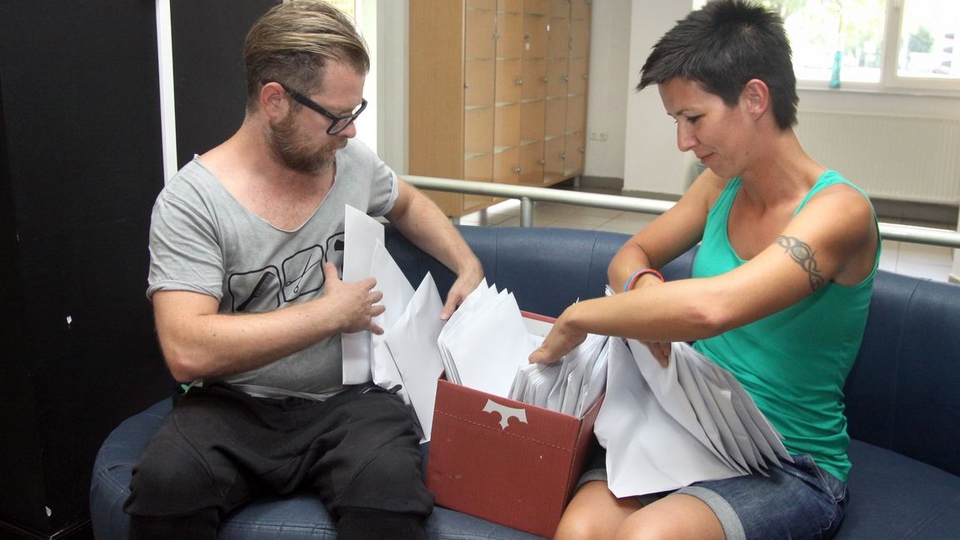 Friss.hu was among the first media to write about the charity campaign during which people collected hair for ill children so as to make wigs for them. At the beginning there were only a dozen volunteers who came to have their long locks cut, but their number gradually increased. Hairdressers Noémi Szabó, Rita Gardi, Zoltán Katona, Ákos Polgár, Péter Nagy, Zsuzsa Ódor, Kriszti Dévai and Marietta Varga-Kővári undertook to have everybody’s hair cut into form free of any charge. There were so many people joining the campaign that a Facebook page was even established for them.

“I did not expect so much support, and especially not from children. Just think it over: children give hair to other children. But people offered their 30-50-centimetre-long hair,” said Dóri this morning, who we met in the hair salon of Zoltán Katona, as it was the last day of the campaign when locks were cut from early morning until late in the afternoon.

“Fortunately, people trust me, and they know it is a good cause. As far as I know, this is the reason why so many people joined the campaign. We have collected 120-130 locks of hair, which is enough to prepare some 30-50 wigs. Tomorrow I am going to Budapest to hand over the packaged locks to the Children Cancer Foundation,” she said.

Dóri told us that their youngest donor is 4 and the oldest one is 86 years old. But there are others who offered their locks because of their relatives who also suffer from cancer. They have also collected three or four locks from a person who had it cut before her chemotherapy. 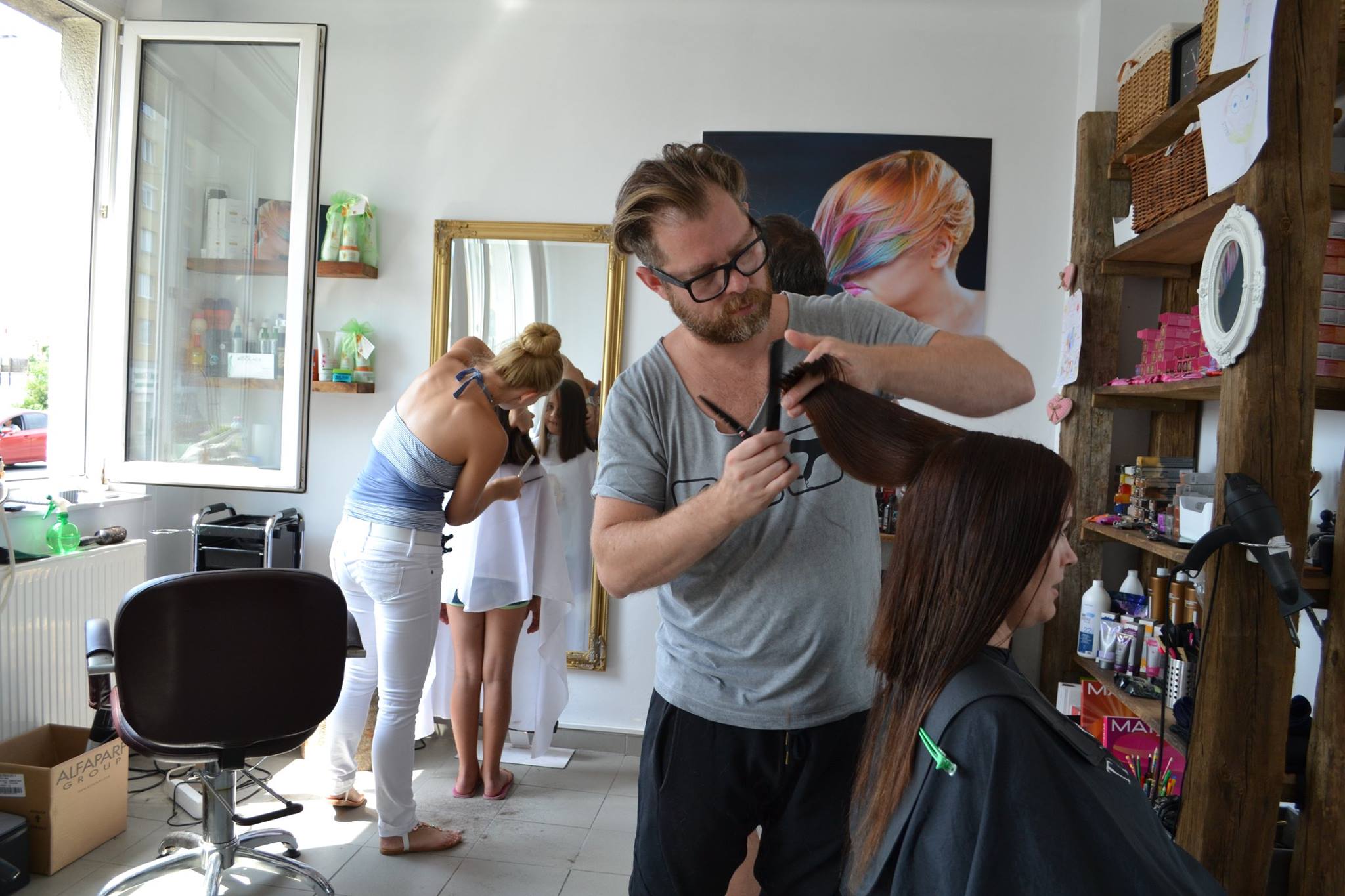 “They are all Lovely People who offered their hair to Little Fairies. This is the right word to use. I do hope that we can contribute to the preparation of cost-efficient wigs as a wig made from human hair costs HUF 300-400,000 today,” she added. 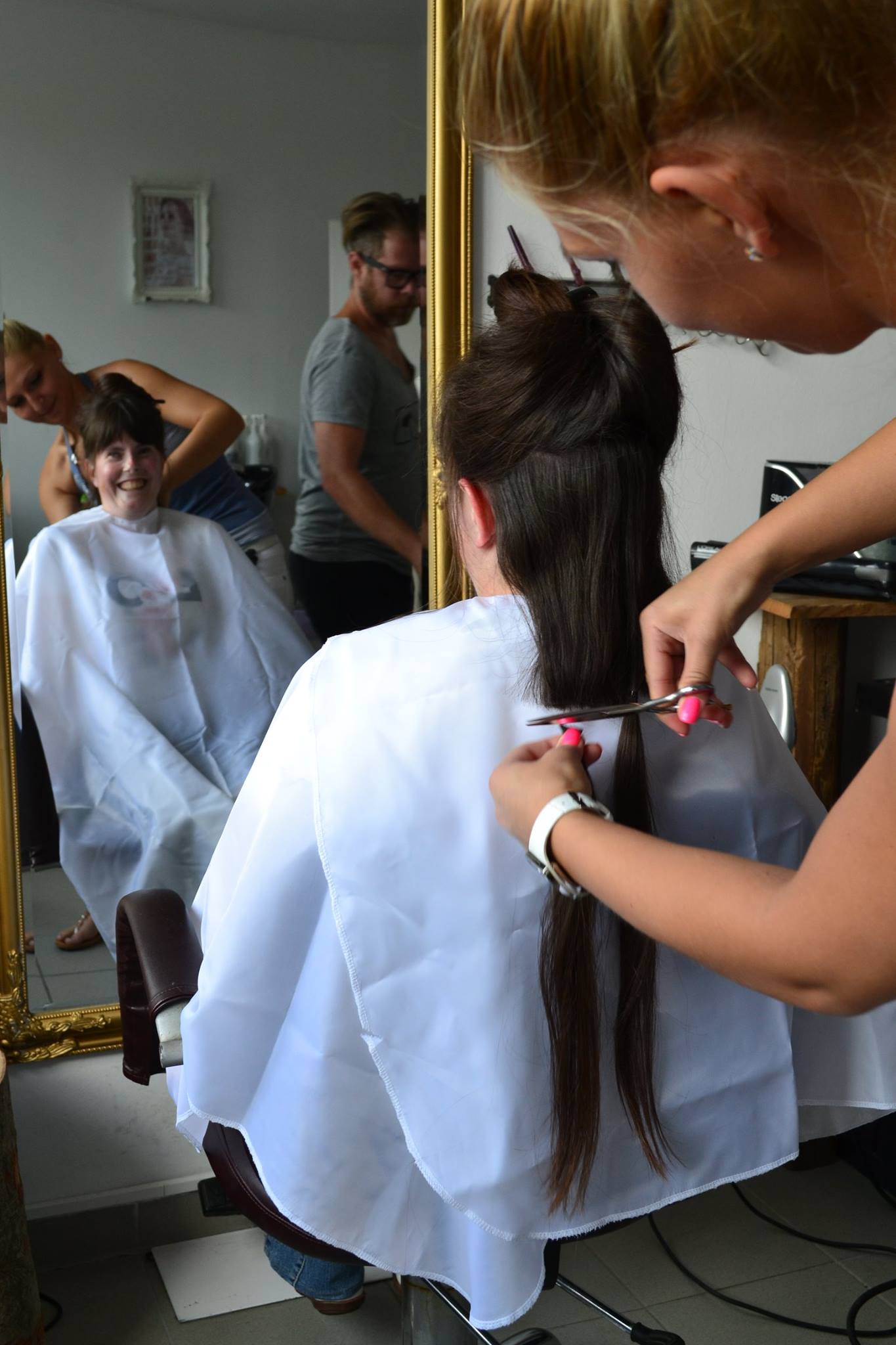 According to the plans, charity haircut events will be organised every second year, when people will be able to donate their locks from early morning until late evening.