Cyclists for the sick children

This year, for the first time, a Hungarian team has joined the Rynkeby Team, a European charity cycling tour team with a tradition of almost two decades.

In 2002 eleven enthusiastic amateur cyclists departed from Copenhagen, Denmark to watch the final stage of the Tour de France. Their goal was to raise awareness of the importance of helping seriously ill children along the way and also to gather support for them. Thousands of euros received from sponsors and donors have been donated to a hospital ward for children with cancer.

The success of the cycling tour prompted the Rynkeby Team, part of the Eckes Group, to repeat it in the next years. Their initiative soon outgrew Denmark and quickly became popular across Europe, with more and more people jumping into the saddle every year with the intention of helping.
This year, a total of 2,400 cyclists from eight European countries, forming local teams, started off the unusual adventure.

Hungary was represented by Sió-Eckes Kft. After half a year of intensive, physical and mental preparation, a determined small team of Adél Kiss, László Takács, Imre Gyenge and Duong Hung during seven days covered more than 825 km in Europe on a route slightly modified due to COVID. Warmest congratulations on their achievement!
During the charity cycling ride, they managed to raise a grant of 1,700 euros, which was donated to the Children Cancer Foundation Public Benefit Organization. We thanked the donation for handing out a diplomas to the members of the inspiring team.

Thanks for the support of Tattoopartner kft. and Vans Hungary!

Thanks for the donation of Tattoopartner kft. in the amount of 665,000 HUF which was raised by the auction of shoes provided by Vans Hungary and decorated by tattoo artists. 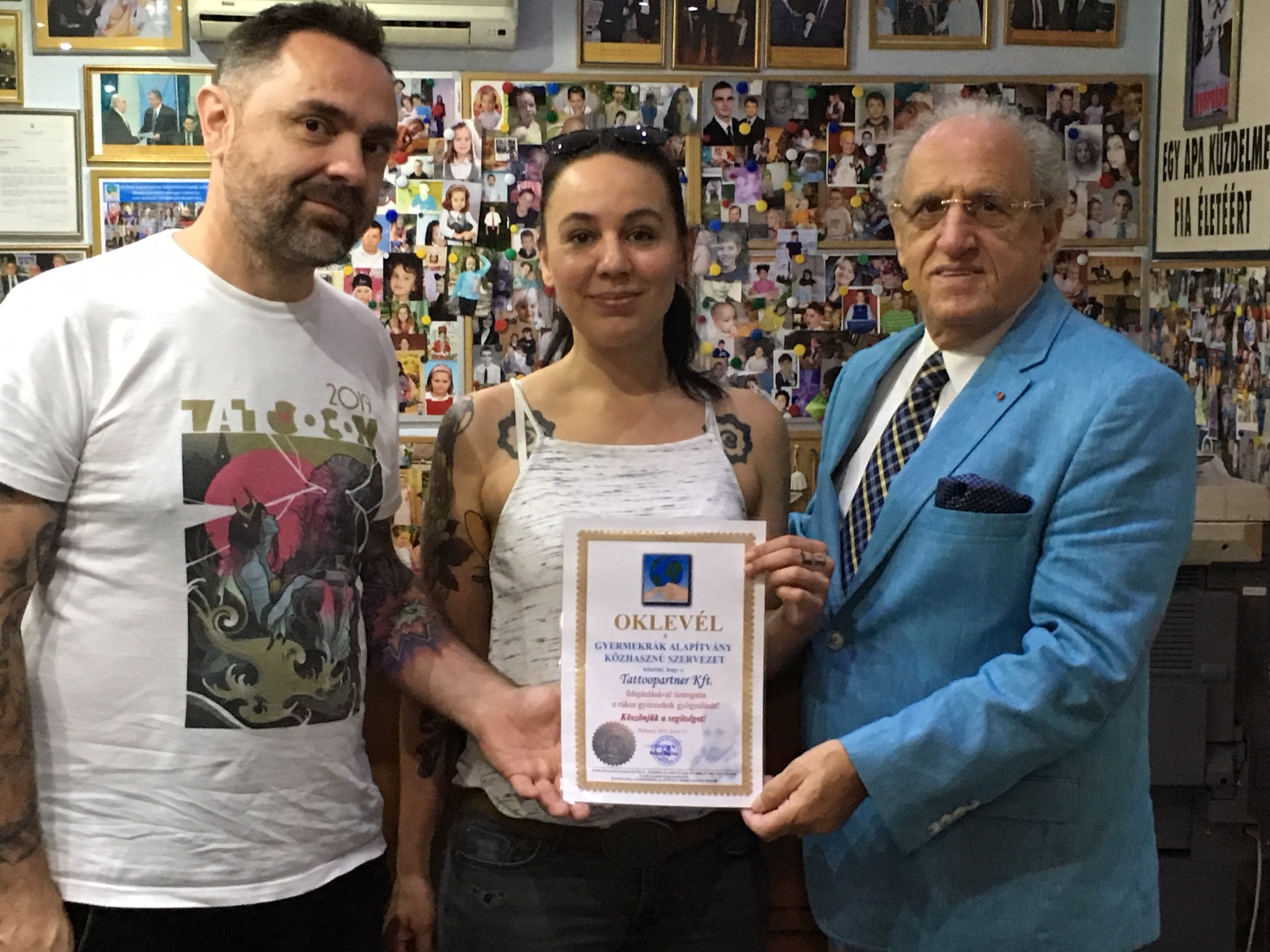 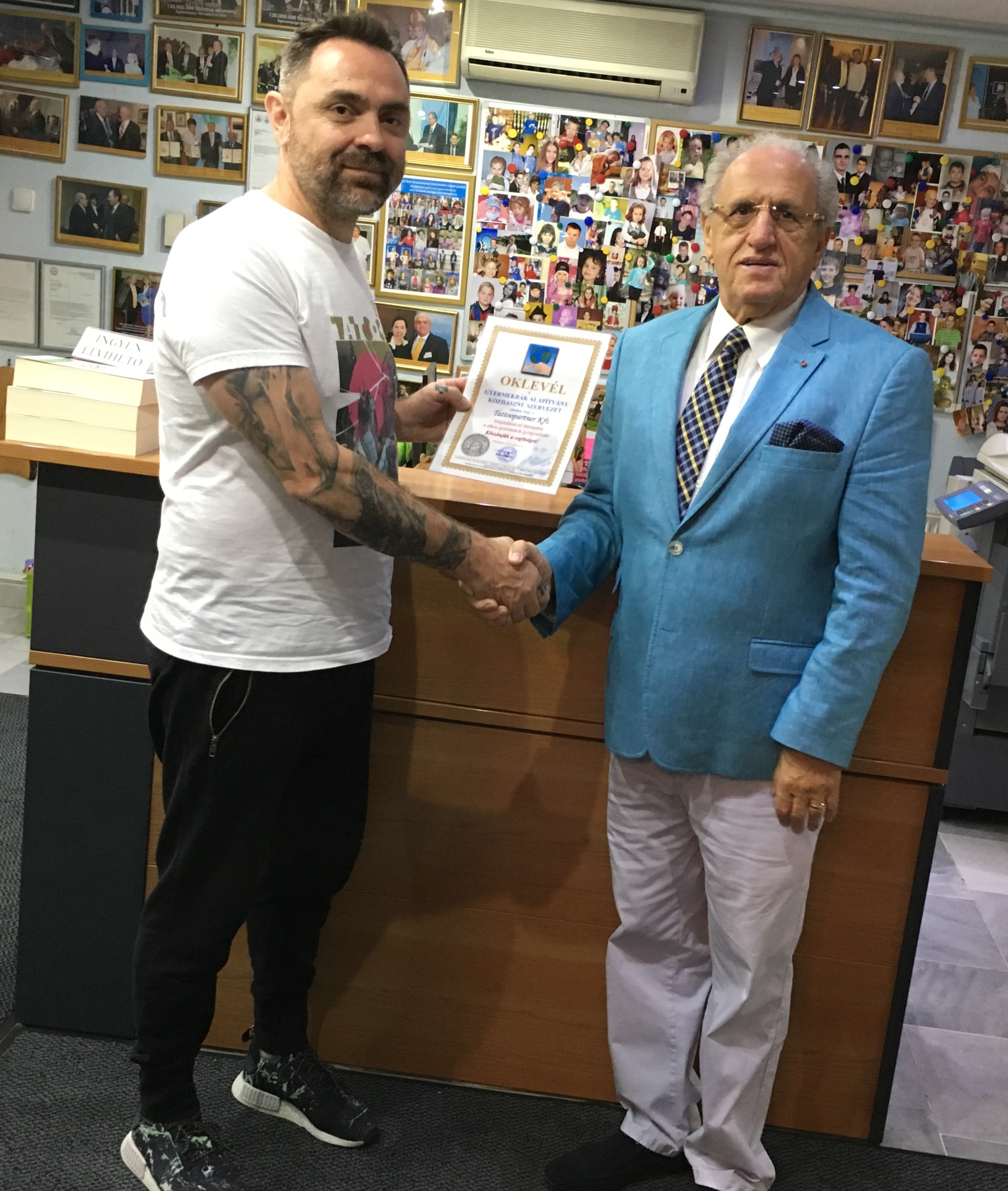